"A legend has passed away."

Rémy Julienne was a pioneer of car stunts.
He was the first after Gil Delamare to use technology for security. His ideas, assertiveness and hard work quickly earned him an international reputation. He was always looking for originality and very brave in his suggestions for the implementation of stunts.
I was lucky enough to be part of his team for three years and learned everything about film stunts by his side. We had a lot of fun as he was an exceptional narrator with a great sense of humor. He was full of passion for the stunt world until the end.
Rémy Julienne has participated in around 1,400 works, including the James Bond films "In tödlicher Mission" and "GoldenEye" as well as the classics "Die Entführer let greet" by Claude Lelouch and "Leo, the war hero" by Marcel Camus. He died on January 21, 2021 at the age of 90 as a result of a corona infection. 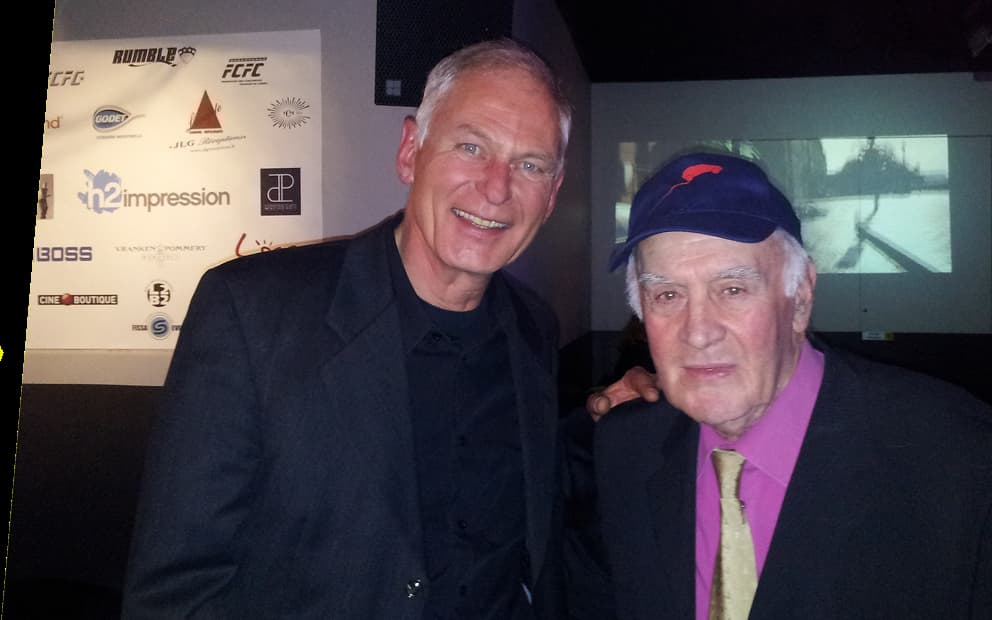